Kristian Heal is a Research Fellow at the Neal A. Maxwell Institute for Religious Scholarship at Brigham Young University. He was formerly the director of BYU’s Center for the Preservation of Ancient Religious Texts. He holds a BA in Jewish Studies from University College London, an MSt in Syriac Studies from the University of Oxford, and a PhD in Theology from the University of Birmingham. His research focuses on the reception of the Old Testament in early Syriac poetry. 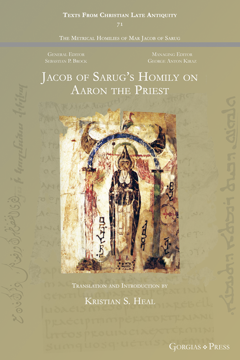 Jacob of Sarug's Homily on Aaron the Priest 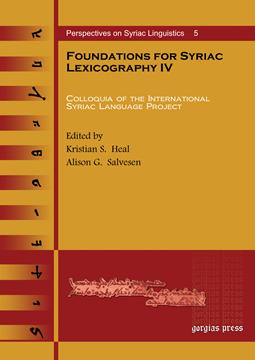